Approximately 60% of the cases received by the Toxicology section involve a request for blood volatiles analysis. Many of these cases are DWI investigations, and sometimes the incident involves a serious traffic crash where people have been critically injured or killed.

The primary purpose of performing blood volatiles analysis is to determine the concentration of ethyl alcohol within blood. The procedure can also be used to qualitatively identify other volatile organic compounds, including methanol, acetone, 2-propanol, toluene, and formaldehyde.

The Toxicology section uses an automated process to analyze volatile organic compounds called headspace gas chromatography. When the sample is heated, any volatile organic compounds that are present in a liquid sample will also be present in the gaseous space above the liquid. The gaseous sample above the liquid, referred to as the "headspace" of the sample, is analyzed with an instrument called a gas chromatograph, allowing the volatile compounds to be identified and potentially quantified. 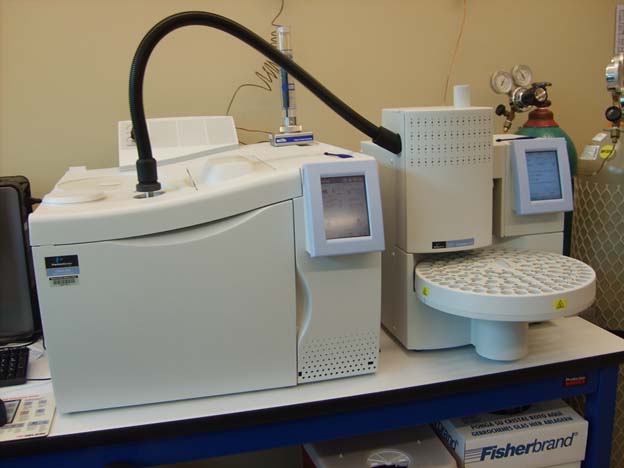 Approximately 40% of the cases received by the Toxicology section involve a request for drug testing. Testing a biological sample for drugs involves two types of tests: screening tests and confirmatory tests.

Biological samples submitted to the Toxicology section for drug testing are first subjected to a screening process, which utilizes an enzyme-linked immunosorbent assay (ELISA). A Tecan Ltd. Freedom EVO®-based ELISA system is used to screen biological samples for the following drugs or drug classes: 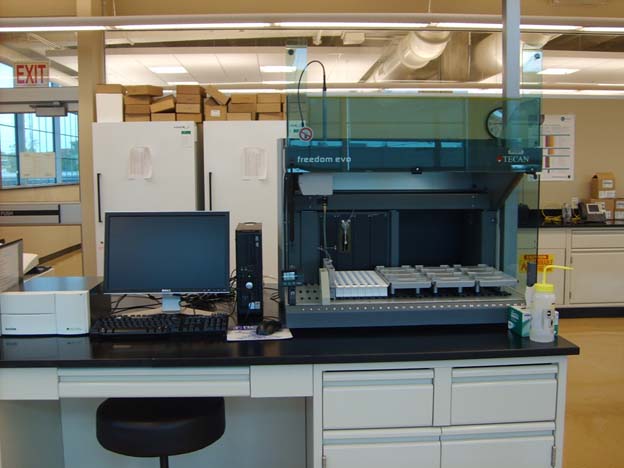 Specific confirmatory testing procedures are chosen depending on the preliminary screening results for the sample. These specific testing procedures are designed to isolate different classes of drugs from the biological sample; this can also be referred to as an "extraction", as the specific classes of drugs are "extracted" from the sample. The biological samples are subjected to a variety of organic solvents and aqueous buffers designed to adjust the pH of the sample and to isolate the drug class in a small, concentrated amount. The concentrated sample is then analyzed via GC/MS or LC/MS, which allows for the confirmatory identification of drugs based on their unique chemical structure. 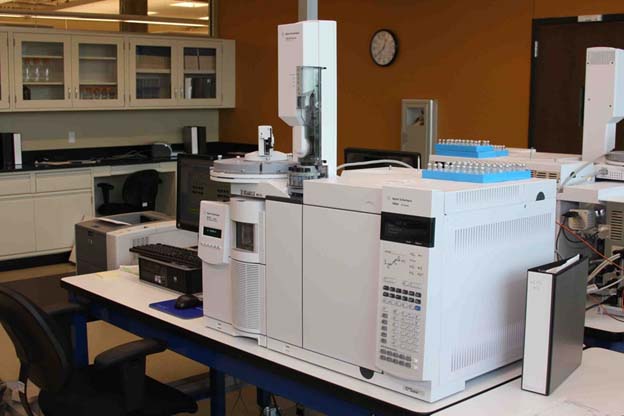